Dual reflective and metallic window films are options to consider when privacy is of utmost importance to you. These window films are designed to have a reflective mirror effect so that those outside of your window can’t see in but rather find a reflection of their own selves. Outsiders can’t see into your room, boat, car, office or whatever other space you need privacy in. From the inside, however, there is a neutral finishing layer to prevent reflective glares or vision impairment. You can see right through these window films while keeping your privacy protected. 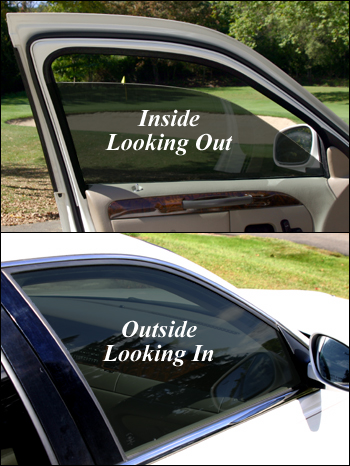 The reflective window film is made from a specific nano-film technology that was designed to protect your privacy in your own home. The film’s nano-ceramic coat contains metal oxy-nitride which can conduct electricity and select which solar energies in through the window based on each ray’s molecular structure. The nano-ceramic coat on the reflective window can reject incoming ray’s heat and has a lasting durability.

The nano-technology is a patented formula that utilizes layers of thin ceramic films to perform a high glare and heat rejection. The nano-ceramic film is dye and metal free, which prevents fading and discoloration over time, so you won’t have to worry about how your window film will be affected from overexposure in the sun. Orlando Window Film’s nano-ceramic film comes with a confident warranty to reassure you. The window film has been proven against weathering and fades from lab tests and quality control. The hard coating of these reflective window films also protect your windows against scratches and other physical damages. 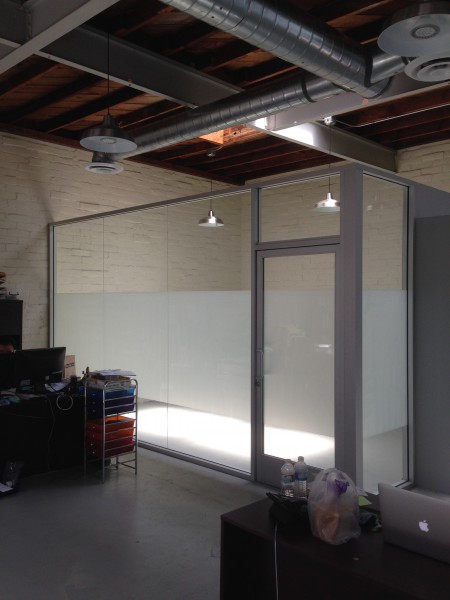 Frosted windows also provide privacy so that outsiders can’t peer into your room, car, boat, office or any other space you require protection in. The frosted privacy window offers privacy while still allowing enough light in through your window so that you’re not sitting in the dark. Such window films are popular for bathroom windows and bedroom windows. They’ll let in enough natural light so that you can enjoy the warmth in your shower, but keep your privacy so that you won’t have to worry about being seen from the outside.

Opaque window films provide protection from both angles, peering from the both outside and inside. Such window films will remove visibility for those who wish to share a window but keep each other’s privacy respected. 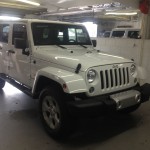 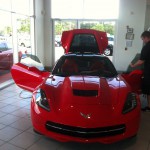 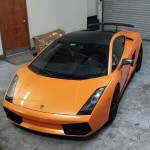 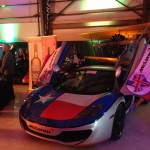 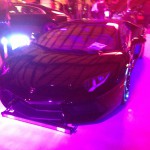 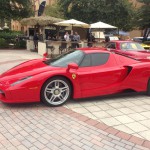 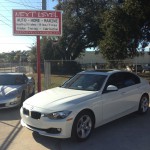 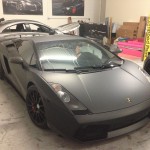 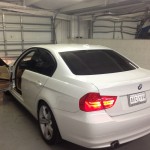